On February 14, 1859. four months before the Battle of Magenta, part of the Oregon Territory was admitted to the union, creating its 33rd state. 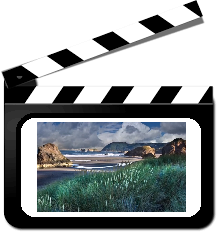 The original constitution banned coloured people from emigrating to Oregon, as well as prohibiting those already there from owning land and entering into contracts. Although the 14th and 15th Amendments to the United States Constitution rendered such exclusion illegal, it wasn’t until the 1920s that the ban was officially deleted from Oregon’s constitution.