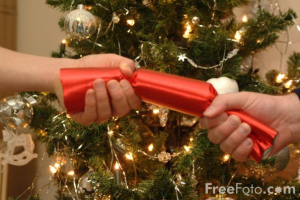 It only seems like yesterday that we were listening to Peter Kinzig about Oregon.
It was interesting to find out that Oregon was founded in the same year that MacMahon became Duke of Magenta after the Battle of Magenta.
Thanks to Marella for making the Smores which perhaps were not everyone’s cup of tea (:-)) but it was a wonderful evening and we were very pleased to see so many people!

But it’s already time to celebrate Christmas – yes, already!
We are preparing the Christmas party with an old friend John Murphy who will be trying to teach us Scottish traditional dancing. John’s evenings are always great fun, so don’t miss it!  – Still some places left for the Ceilidh!!     Book Now!!

That’s not all. For cinema lovers there is the film The King’s Speech on Thursday 11th December organised by Laura Liuzzi and the Cornaredo Pro Loco. A great opportunity to see a real film in the original language.

I’d also like to anticipate another proposal. Next February Palketto Stage theatre company will be presenting ‘An Ideal Husband’ by Oscar Wilde , in English, on 16th February 2015 at the Carcano Theatre in Milan. We have some tickets available.

Just in case we don ‘t see you at  the Christmas Party …. We wish you a Merry Christmas and a Happy New Year !!!!